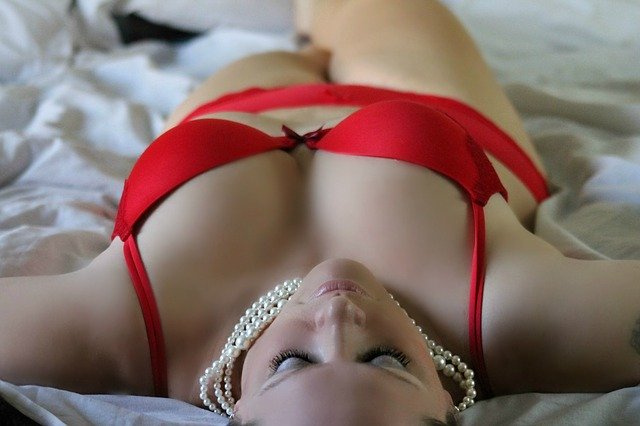 The female reproductive system is undoubtedly complex, as women themselves often find it difficult to describe exactly how its individual parts, such as the uterus, ovaries and fallopian tubes, are connected.

So when men were asked to draw with a marker the sensitive parts of a woman’s body, the result was without a doubt amusing.

Since the individual parts of the male reproductive system are visible without the help of X-rays, it is much easier to locate them. In contrast, the female genitals develop inside the body.

For those wondering how close the above description attempts actually were:

It should be noted that a recent British poll conducted by the non-profit organization The Eve Appeal showed that 50% of women aged 26-35 are unable to locate the vagina on a simple chart. The vast majority of women in the younger age groups have had difficulty identifying the parts of the reproductive system that are most often affected by cancer, such as the uterus, cervix, ovaries and vagina. Representatives of the organization emphasize that the basic knowledge of female anatomy is necessary for women to be able to protect their health.