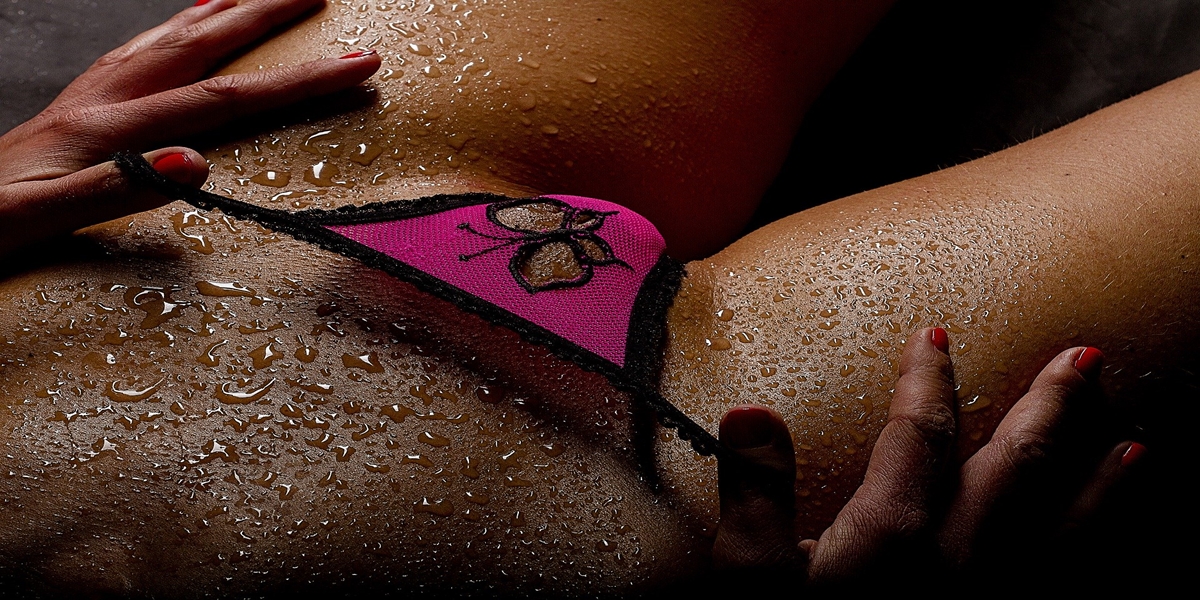 There are countless love aids that can take off your love life. But not everyone who uses them is open to communication. Thus, it is difficult to form a clear picture of which is the most popular

A recent YouGov survey, however, showed the British’s habits of sex toys. Among the results are the professions that use more sexual aids and what has received the highest percentage is not what you imagine. Spoiler alert: they are the accountants!

The second category that uses a large percentage of sexual aids is the health professions, according to research by the British Sextech. 54% of those who work in the field of health – and participated in the survey – have at least one while 3% have more than 10 sexual aids.

Kunyaza, the African technique that boosts your sexual pleasure