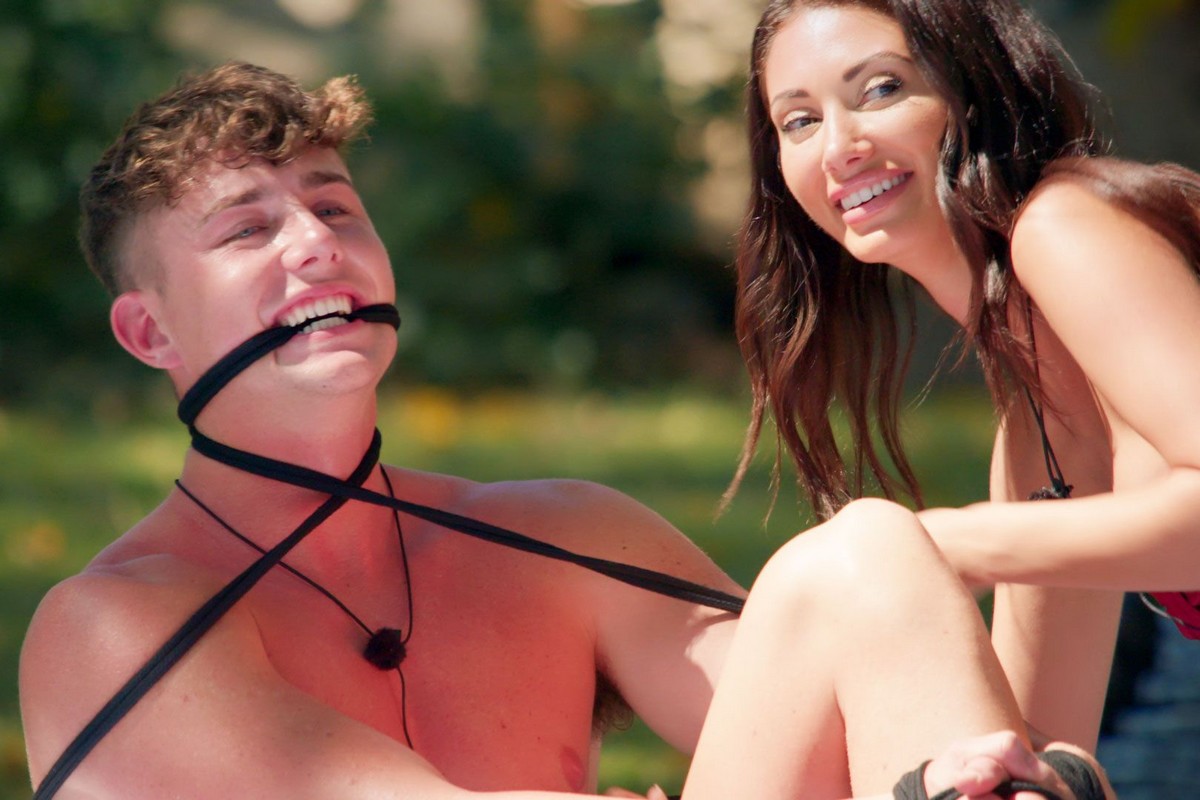 The third dating reality of Netflix, was immediately in the first place of the top-10 with most people loving to hate it.

There were several reasons that made us angry, but we saw it. And watching it, we attended various workshops organized by the production, in order for its players to come closer emotionally. That was, after all, the deepest goal of the game.

One of them, then, was the workshop that included ropes and an ancient Japanese art of tying, the famous Shibari. Some may have heard it. Most, however, did not know it and started searching the internet for information about this strange sexual bond.

Shibari basically translates as “tie” or “tighten” and originates from Japan. The word originally described the tying of prisoners in medieval Japan. It was a tight and violent tying with a thick rope from top to bottom, with the result that the prisoner was in pain, but also did not have the slightest chance of being untied.

This game of power, however, also needs some rules. In other words, the couple must have defined a word of security in advance, which when the one who “surrenders” shouts, then the game stops. This way, everyone can have a good time without the situation becoming painful.

This is how the most famous orgasm scene in the cinema was shot!

Why a ‘cheat pass’ can be the ultimate Christmas gift